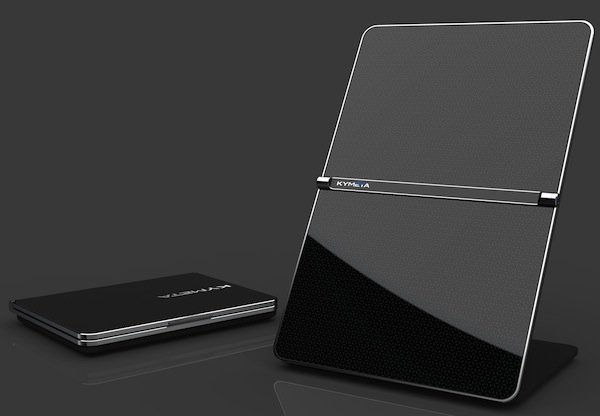 The high-profile satellite company has raised a fresh $50 million, thanks to Bill Gates, Lux Capital, and others. The funding brings Kymeta’s total to $62 million.

Basically, Kymeta wants to make sure your next car, yacht, or personal jet has the same high-speed Internet access as your house.

The space isn’t new to Bill Gates, who invested millions in “Internet in the sky” company Teledesic back in the 1990s. Teledesic ultimately nixed plans for its network, but Gates clearly never lost sight of the company’s ambitions.

Gates’s interest in Kymeta’s approach should be pretty clear: Global high-speed broadband may be good for those of us who already have Internet acess, but it’ll be a greater boon to the millions of people who don’t.