Vern Fotheringham has been a serial entrepreneur in the broadband wireless and satellite communications industry for more than 25 years. He has created and built numerous successful ventures and contributed to large scale projects for major service providers, system vendors and software solution suppliers. He has also been a public policy and regulatory advocate for new telecommunications service rules and standards, and an inventor and creator of now globally adopted standards, innovative new products and services. 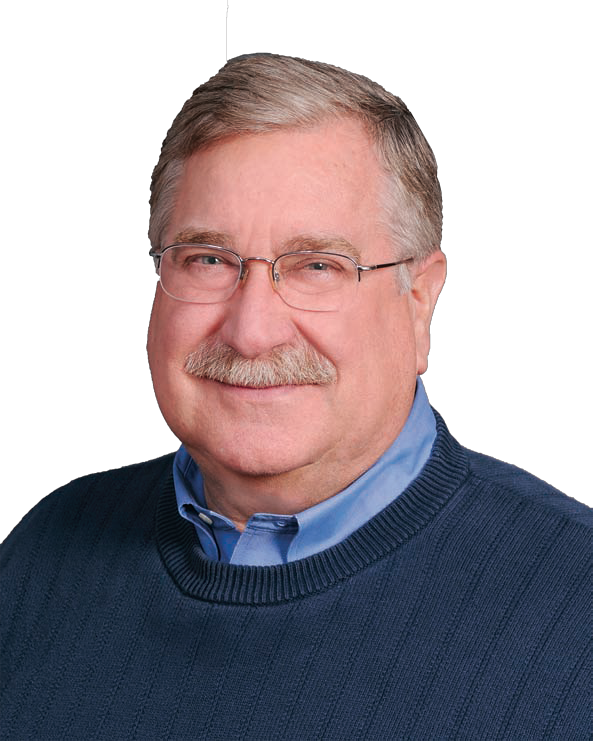 SatMagazine (SM)
Good day, Mr. Fotheringham…given your more than two decades of experience within the communications industry, what prompted you to move your career to Kymeta? How did your previous company experiences prepare you for your role at Kymeta?

Vern Fotheringham
I was introduced to Dr. Nathan Kundtz early in the recruitment process that was conducted to find a CEO for Kymeta. As he shared with me the essence of his remarkable technical advances in the field of antenna design, the massive benefits to all forms of satellite communications were instantly obvious. Subsequently, it has been my great honor to be selected to lead Kymeta through its formative years. I have been privileged to participate in the creation of a number of game changing technologies across the expanse of the field of wireless communications, and the sum total of those experiences I believe combined to lead to my selection as the leader of this incredible opportunity.