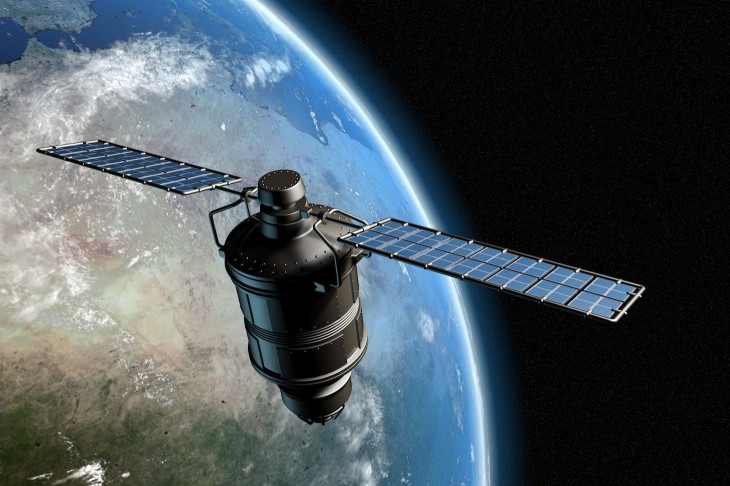 The privately-held antenna technology company designs and manufactures satellite communication antennas and systems, claiming that it is pioneering the use of patented metamaterials technology that dynamically steers antenna beams with zero moving parts.

Kymeta was granted an exclusive license from Intellectual Ventures to leverage said technology to create and commercialize satellite user terminal products, which isn’t surprising given its origins. 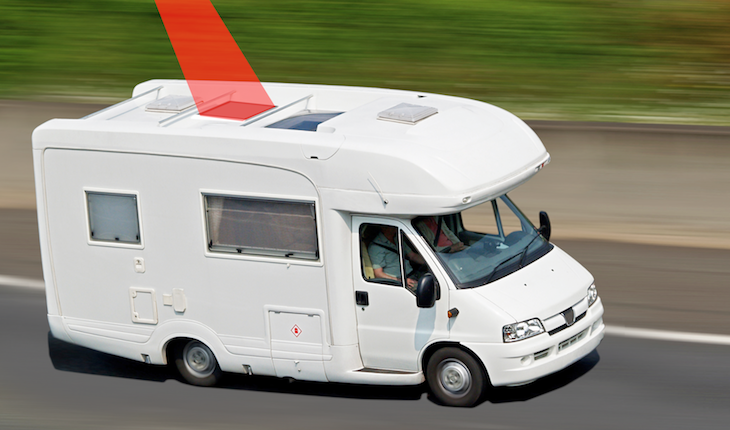 This capability, Kymeta asserts, opens “numerous new opportunities in the satellite industry” to provide new broadband mobile services and highly-flexible portable and fixed services to a wide range of applications.

According to Josh Wolfe, managing partner at Lux Capital and a Kymeta board member,the company has entered into commercial development agreements with several of the satellite industry’s leading service providers over the past few months.

In addition to the big funding round, the company announced several promotions to its senior leadership team, including the appointment of Bob McCambridge as president and COO. Co-founder Dr. Nathan Kundtz was promoted to EVP and CTO, and John Schilling to EVP and CFO.

Read more at The Next Web